Debris netting is used to prevent person from falling down, or to avoid and reduce falling transitive strike damage nets. This netting is general composed of mesh side ropes, tethers an other components. It is widely used in industry, agriculture, construction and other fields. In general, the net can be applied in various construction sites, especially in high rise buildings. At agriculture, debris net also used in greenhouse and so on.

Debris netting has many types for its different materials or applications. It has easy to install, economic and secure solution. In addition to the above, debris net has environmental-friendly, worm resistant, cold resistant, corrosion resistant, etc. Special netting also has particular characteristics, such as safety netting high intensity, clothing stickers, good paste and excellent positioning.

Here mainly show fine mesh safety net precautions when using and maintenance, such as cleaning after use and when placed notes.

Important and necessary in the construction projects. Lightweight but high strength plastic netting can efficiently secure construction site safety through preventing debris and tools from falling down. 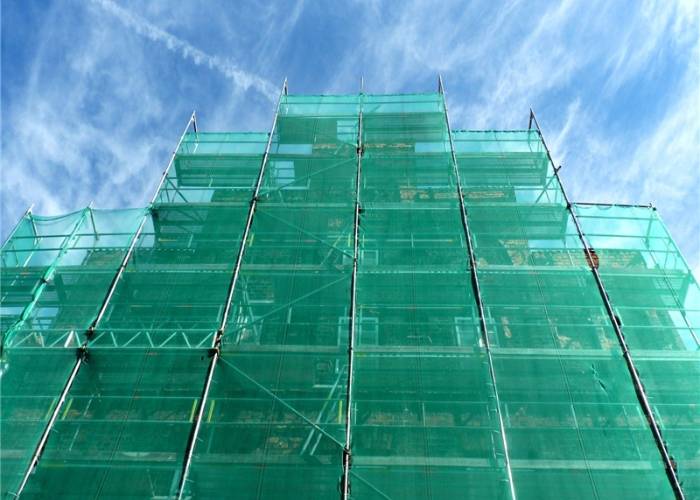 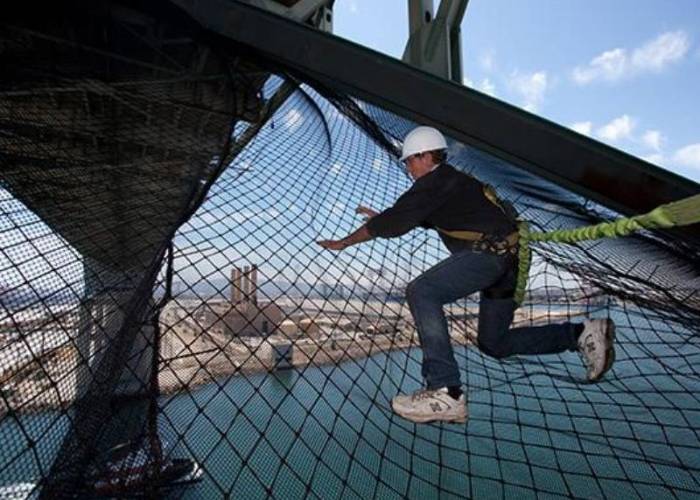 Our debris netting has the feature of flame retardant. And its edges can be well reinforced and with eyelets or without. The most popular debris netting size shows here: